Today on National Aboriginal Day we here at West Harbour wanted to do a post showcasing the local Aboriginal community. The Westbank First Nation was first recognized in 1963 and the community became self-governing in 2005. The properties we develop at West Harbour aren’t actually ours; they’re the property of the Westbank First Nation, which is part of the Sylix Nation.

When we sat down with Chief Lindley, we started by discussing some of the challenges her band faces. She was deeply concerned about the impact of drugs and crime on her community.  Although the land is urbanizing, she believed in the need for her band to preserve the values and heritage that had been passed down.

“But I think us being so urbanized, I would look at and say that brings a bit of a difficulty because when you want to do language and cultural lessons and you want to do community stuff it’s really difficult to compete with Orchard Park Mall and the theatres and the shops and stuff like that. So I think with us… The city provides so many wonderful things. But there’s also things that large cities provide that aren’t so wonderful like the drugs, the gangs, etc. Especially our youngers ones… Going over, taking the bus over and having such close access to some unhealthy things.” 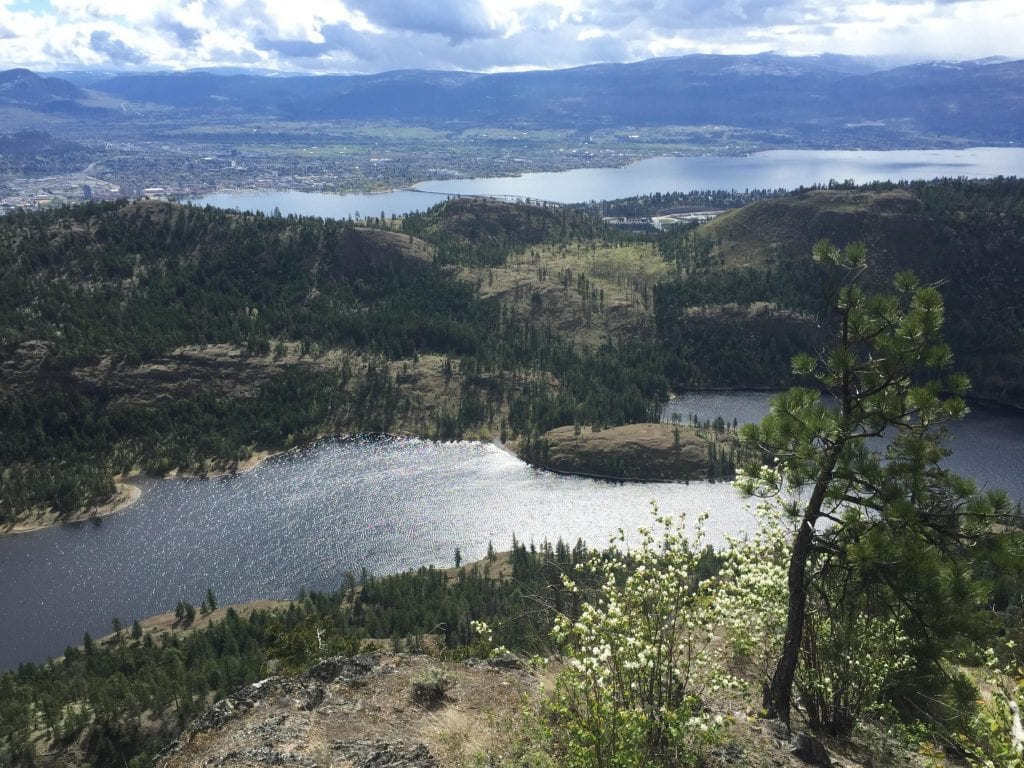 Chief Lindley was upbeat and optimistic about the possibility of overcoming those obstacles through outreach and collaboration. She laid out for us a vision of continuing to collaborate with the city, the RCMP, and neighbouring bands to combat these issues and reach out to at-risk individuals through counselling and activities.

“The chiefs will be meeting first week of July and we’re looking at having a very difficult discussion about drugs and the impact of drugs and working with RCMP and bringing together all of these organizations to ensure that we have safe communities.”

“We’re worried if we have a drug problem, we need counsellors, we need male and female counsellors, we need outreach workers. So we’ve gone through some of those discussions and we have the staff in place to take care of all of those social needs. We’ve recently opened our youth centre. It’s a 8 million dollar building we’ve got staff in there we’ve got young people in there, and the idea is to capture them, take them in, embrace them, and give them activities that will give them strength, will give them guidance, will give them clarity for what’s to come down the road. We will be opening a skateboard park right besides the youth centre. So there’s been a lot of activities that the past council and this council have undertaken where the focus is really about community and community development and I’m very proud of that.”

During our time with her, Chief Lindley also took time to reflect about where we’ve been, and the progress we’ve made. She highlighted the area of education in particular as a major point of emphasis and progress over the course of her time with the Westbank First Nation, working on Aboriginal issues.  Additionally, she wanted to raise awareness of how open to collaboration the Westbank First Nation is.

“For example, in our community schools, we’re going through renovations, we’re going through additions, and we want to increase the size of our community schools so we can have more classrooms, more grades, more language, more cultural activity. So education for us and I believe I could say that for this whole council is really quite critical and ensuring that we have partnerships. When I was young and in school we had nobody there to be a liasion between myself and my parents and the school. That was like a long time ago, but where we are now, we have advocates, we’ve gotten an Aboriginal Education Committee where we sit together as First Nations people, we sit together as politicians, and we talk about what can we do that’s best for our children.”

“Look I know that Westbank is often seen as being very progressive which we are, we’ve got one of the best self-government agreements in the country, we’re very proud of that, so now it’s time to look at, focus on, and nurture our children and their education and support.“ 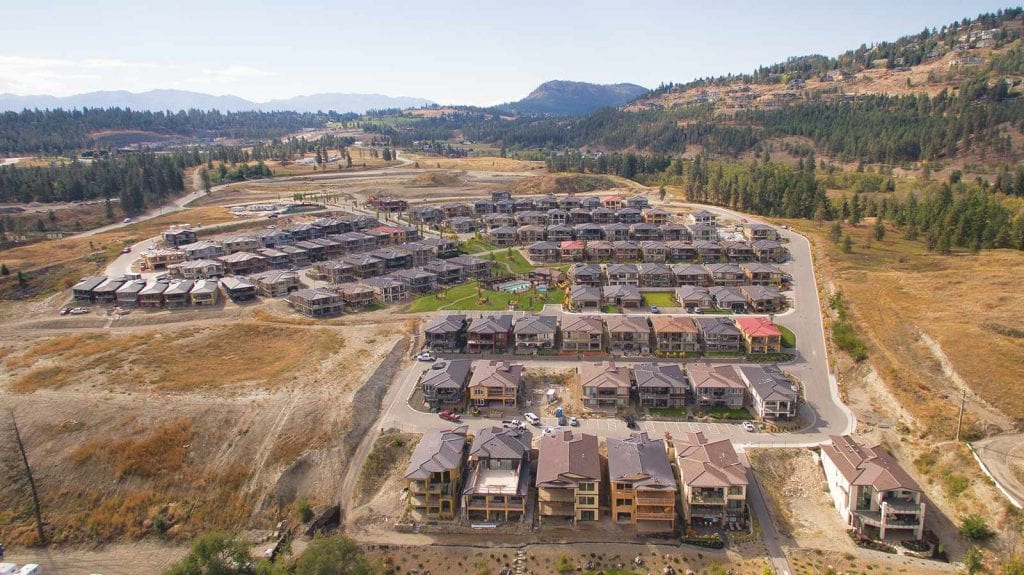 What can we do

To conclude our Aboriginal Day piece, when asked about how we as developers can honour the Westbank First Nation when we develop, Chief Lindley again echoes the need for collaboration at each stage of the building process, citing the Bridge Hill as an example.

“We have people that can come in and deal with some of those really extreme sensitive issues that could perhaps delay development or delay projects such as unearthing our ancestral remains. And we’ve seen that happen with Bridge Hill. When they were doing the bridge, had we not been there on site it would’ve been a very lengthy uncomfortable process but we have all of that infrastructure in place. And I would just like developers and real estate people, before you go in and alter the ground, think about the Heritage Conservation Act, think about the accountability, responsibility, and just remember that we’re here, and we would love to work with any developer or real estate person within our area of interest.”

This is not meant to be an exhaustive list of specifications or design and is subject to change at any time. The developer reserves the right to make modifications and changes to building design, specifications, features, and floor plans. E&OE.